Is elective coparenting for you? 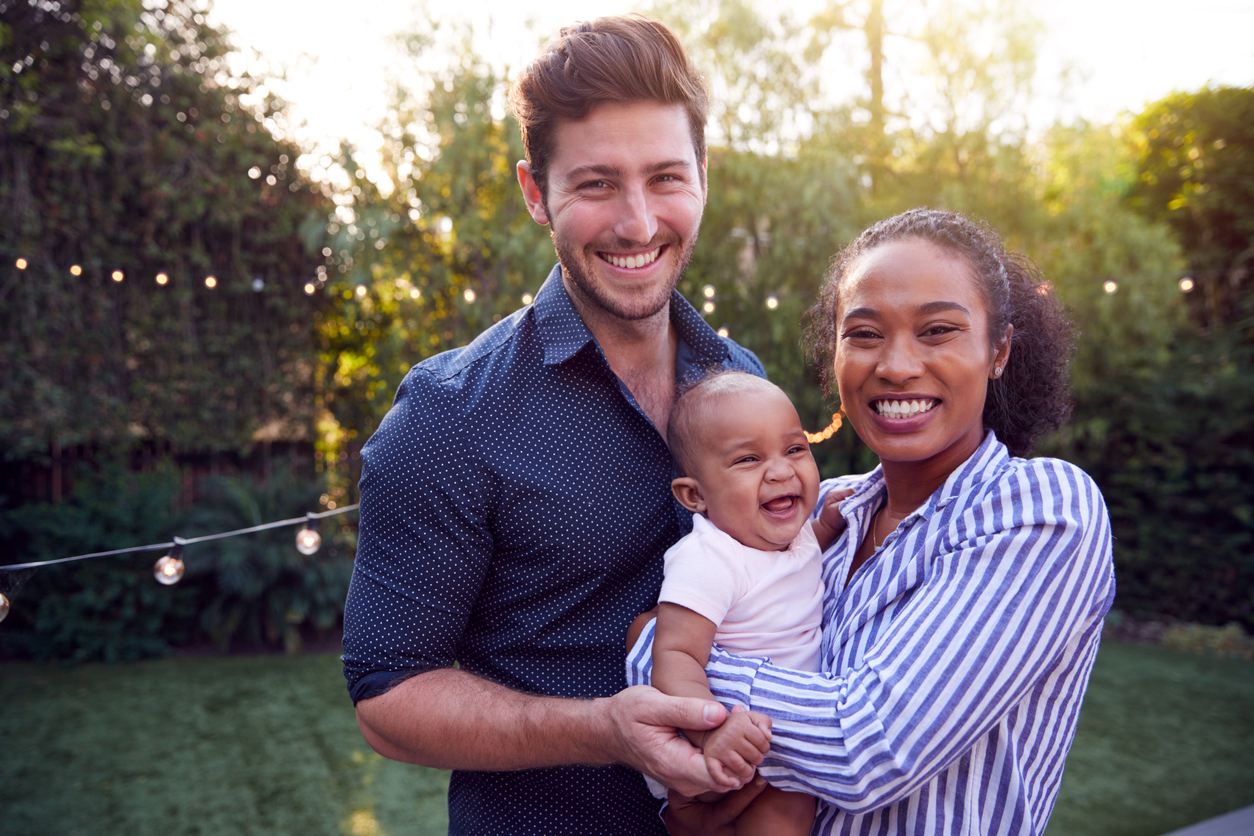 Elective parenting – or coparenting – is increasingly popular and socially acceptable. Defined as having a child with another person outside a relationship, it’s a proactive response for all kinds of different people who want to become parents. You may be someone who has not yet found the right romantic partner but are still ready to have your long-awaited child. You may be in a same-sex relationship and be open to including another parent platonically. You may proactively want to be a single parent but like the idea of sharing.

If you feel that any of these is you, elective parenting could be the right choice.

Elective parenting also ensures the child is born into a loving and prepared family. Some studies found that the level of collaborative coparenting was higher among unmarried parents and those who married in response to a pregnancy, compared to those who became pregnant during a marriage.

Psychologists argue that successful coparenting depends on the harmony of four components:

Elective parenting enables you to have the freedom to raise a family without the pressure of finding The One to a deadline. It gives you more options when it feels like your options are rapidly shrinking. Having a baby with a person with whom you are not in a romantic relationship can be very liberating.