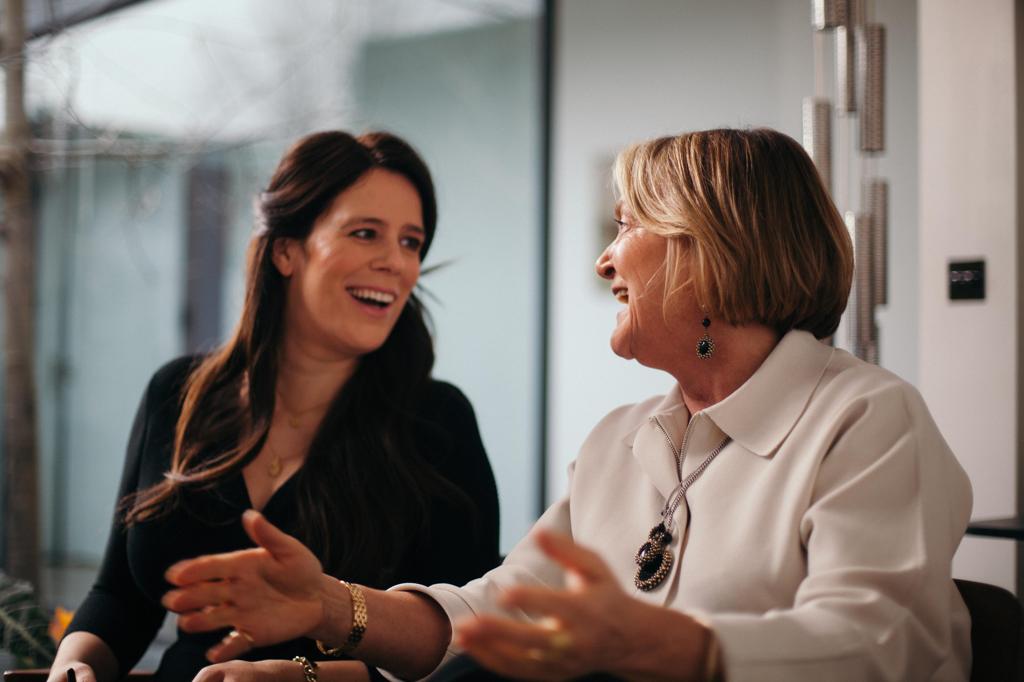 What fun I’ve just had filming for the upcoming Fremantle Channel 4 series Strangers Making Babies. I’m a staunch believer in people choosing elective coparenting, so when approached to be part of a documentary assisting people to do exactly that, there was no way I could turn it down.

The title Strangers Making Babies is pretty controversial, but is it true? Were total strangers making babies? Well, not quite. Unlike Married at First Sight, this is not actually a pregnancy on a first date type scenario. Just like at The Coparenting Agency itself, these people have committed to the get to know you process. But – People Who Invested in One Another Before Having A Baby is not quite as catchy a title.

When I then heard I’d be working with the world-renowned Dr. Marie Wren of the Lister Clinic, the deal was sealed. Marie is not only one of the top fertility specialists in the world, she is a powerfully positive force to reckoned with.  She cares deeply for the people she works with, and getting to know Marie during the filming of Strangers Making Babies was one of many highlights.

Marie’s patients are very varied. All kinds of people seek fertility treatment, from couples who have difficulty conceiving, to people for whom the path to parenthood is not straightforward for other reasons. Some of these we were going to help in Strangers Making Babies – gay and straight people who desired to have a child within a platonic relationship.

I’ve got no intention of dropping spoilers, so I’m not going to tell any stories of these lovely strangers who became friends who want to be parents.

It was a real pleasure to work with these special, interesting, and capable people. In much the same process here at the Coparenting Agency, we learned about the type of person they were, why they were interested in seeking an elective coparenting arrangement, whether or not they were ready for this and, of course, discovering the type of person that might be a strong match for them.

Over a four part series, Channel 4’s Strangers Making Babies follows these lovely people on their hopeful journey to parenthood. Tune in from Tuesday 23 March 2021 to find out whether their shared dreams of a baby come true.

If you think that elective coparenting might be right for you – either romantic, or platonic – contact us today and one of our friendly matchmakers will be in contact to talk you through the process involved in introducing you to people who may potentially be the future mother or father to your child.